Trieste Mare Morje Vitovska is organized by the Association of Karst wine-growers. Founded in February 2013 by several wine-growers of the province of Trieste, who have been working on the Karst for many generations, the Association works to protect the landscape, respect the environment and defend the territory.

As depositors of ancient cultivation techniques, formed in a particularly difficult context such as the Karst, and grape processing and preservation of ancient vines, the Association is committed to protecting, valorising and defending the interests of viticulture in the province of Trieste. 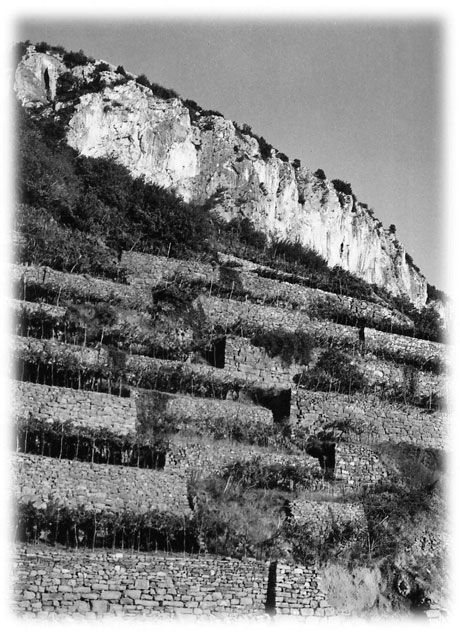 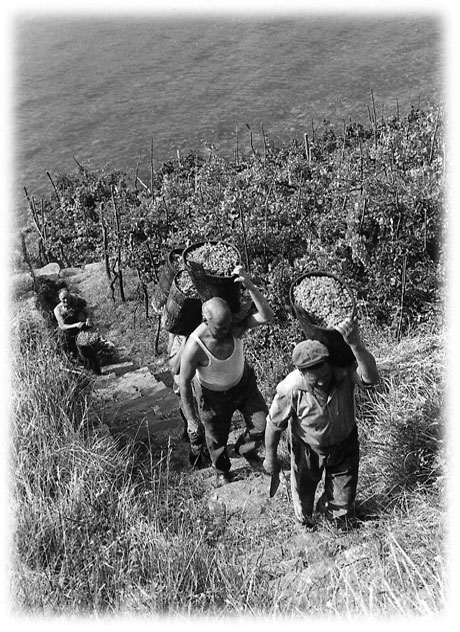